Whew, I have been so busy!  If you follow me on Social Media, you know that it’s safe to say that this has been the busiest time for me ever.  It’s sometimes hard for me to keep up with myself, so I don’t expect anyone else to really.  But my next adventure is one that I think you will want to make sure to follow closely!

I leave this Saturday, bright and early, to head to LA for 4 days of pure Hollywood style bliss!  Here’s a look at the rough outline of the things I will get to experience?

My Crazy Itinerary for THOR: THE DARK WORLD and DELIVERY MAN

All the fun starts this Saturday, November 2.  This is when I will arrive into Los Angeles and check-in at the Loews Hollywood Hotel.

After getting settled, I, along with 24 other bloggers, will enjoy an awesome welcome dinner outside at the Hollywood Hot Spot, the Tropicana Bar by the Roosevelt Hotel pool. This is so cool and such a perfect spot for the first night in LA. 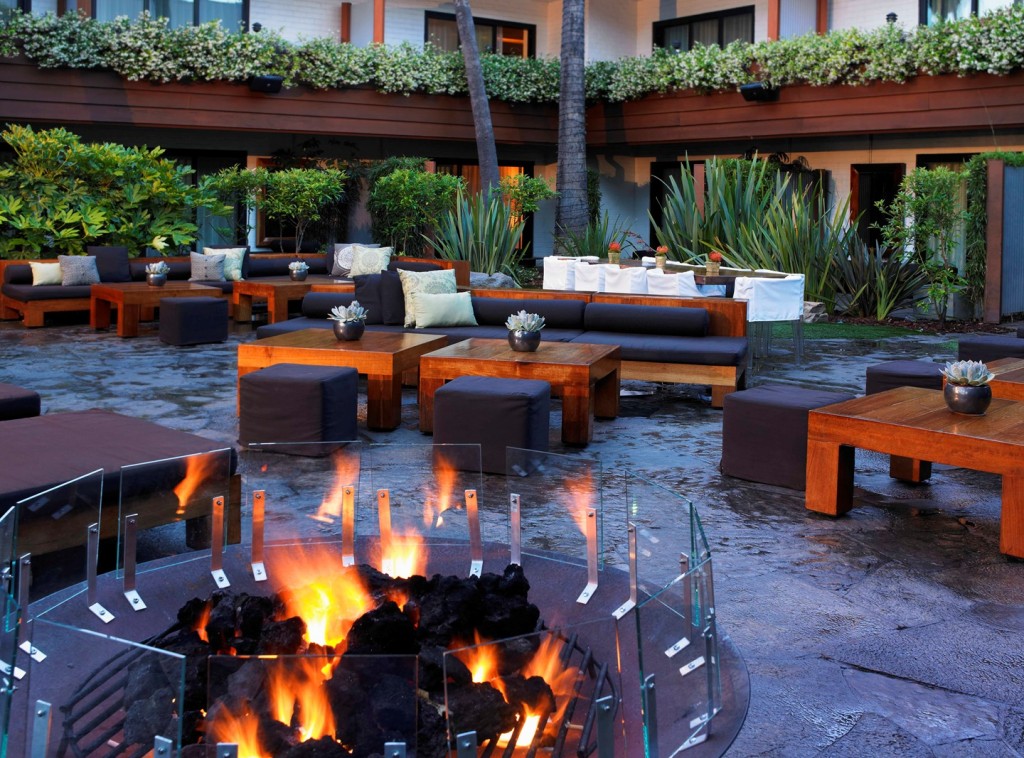 Bright and early Sunday, November 3, we will be spending the morning at Disneyland where we will be enjoying a few rides as a group – “Indiana Jones,” “The Haunted Mansion” and “Pirates of the Caribbean” and then we will check out the THOR: TREASURES OF ASGARD exhibit at Innoventions in Tomorrowland.

After spending some time hanging out in the park we will head back to the hotel and have our opportunity to do a group interview with Chris Pratt (“Brett”) & Cobie Smulders (“Emma”) from DELIVERY MAN. 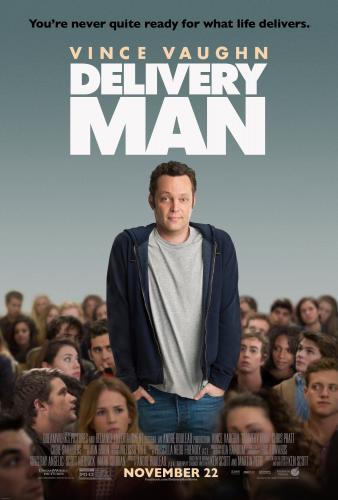 After that chat I will get all dolled up and head over to the DELIVERY MAN red carpet premiere at El Capitan Theatre.  I attended a red carpet event at the El Cap for Oz The Great and Powerful earlier this year, and it’s such a fantastic place!  Walking along the red carpet along with the stars is pretty awesome.  It’s fun to see which shows you end up on in the background of the interviews with the stars.

After watching the movie, which I enjoyed during a recent screening, all of us have been lucky enough to be invited to attend the premiere party for DELIVERY MAN across the street at the Hard Rock Café.  (insert happy dance here)

Once we peel ourselves from our beds of a night of Hollywood partying, on Monday, November 4th, we get to visit the Walt Disney Studios lot for Marvel’s IRON MAN & HULK: HEROES UNITED on Blu-ray Combo Pack and DVD presentation.  Then screen the upcoming episode “We Jumped the Shark (Tank)” from ABC’s THE NEIGHBORS followed by a Q&A with the show’s creator and Executive Producer Dan Fogelman

We will have a little time to do some shopping at the Studio Store and enjoy lunch at the Disney Commissary before we get a behind-the-scenes glimpse of ABC’s TROPHY WIFE on set of the TV show!

We then head back to the Loews Hollywood Hotel where we get to do the group interview with Vince Vaughn (“David Wozniak” in DELIVERY MAN) and then interviews with a few cast members of THOR: THE DARK WORLD, Tom Hiddleston (“Loki”) Jaimie Alexander (“Sif”) and Zachary Levi (“Fandral”)

Then I will get all dressed up again and head to the El Capitan Theatre for the second night in a row, but this time for the red carpet premiere of THOR: THE DARK WORLD! 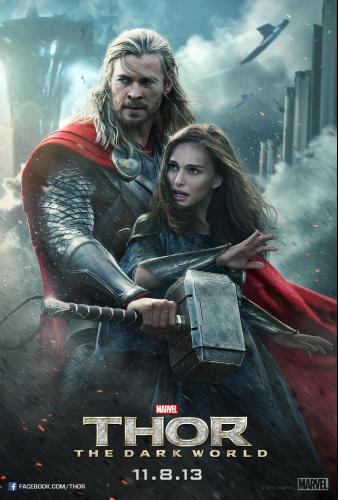 As if that wasn’t enough, we have a full morning on Tuesday, November 5, when we will depart the Hotel for Disney Toon Studios for the bonus screenings of: “Klay’s Flight Plan” and “Top 10 Flyers”, followed by an interview with director, Klay Hall and producer, Traci Balthazor-Flynn.  Then we will sit down for a story artists drawing demonstration with Dan Abraham, Head of Story, and Art Hernandez, Story Artist.  And then we have, Giving Disney’s PLANES It’s Wings, Pre-Vis Development with Jason McKinley and Thomas Leavitt.

We will enjoy a farewell lunch on the Disney Toon Studios back patio before everyone goes their separate ways.  Amazing right?

Remember, you can follow along too!  There will be live tweets thoughout the event including during the interviews! 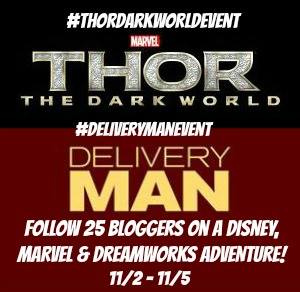 *Disney giving me this amazing opportunity by sending me  to Los Angeles for the Thor:The Dark World, Delivery Man and Disney Planes and Marvel Hulk/Iron Man press events to share the experience with you.  Opinions, as always are 100% my own.