I don’t care how old or young you are, spending a day at Disney’s Magic Kingdom is special. From the moment you walk on to Main Street USA and see Cinderella’s Castle standing tall awaiting a photo, to the moment you are exhausted from that one more time ride, you really can’t help but to feel the magic that Walt wished to pass along to the rest of the world through his theme parks. I shared when my love of Disney started for me, and I love how it is just as special to me today as it was all those years ago. As fun as it is to spend the day at Magic Kingdom, some days tend to get a little busier than others. Having lived in Central Florida pretty much my entire life, I have a few secrets to share on how to get the most of your day while visiting Magic Kingdom. 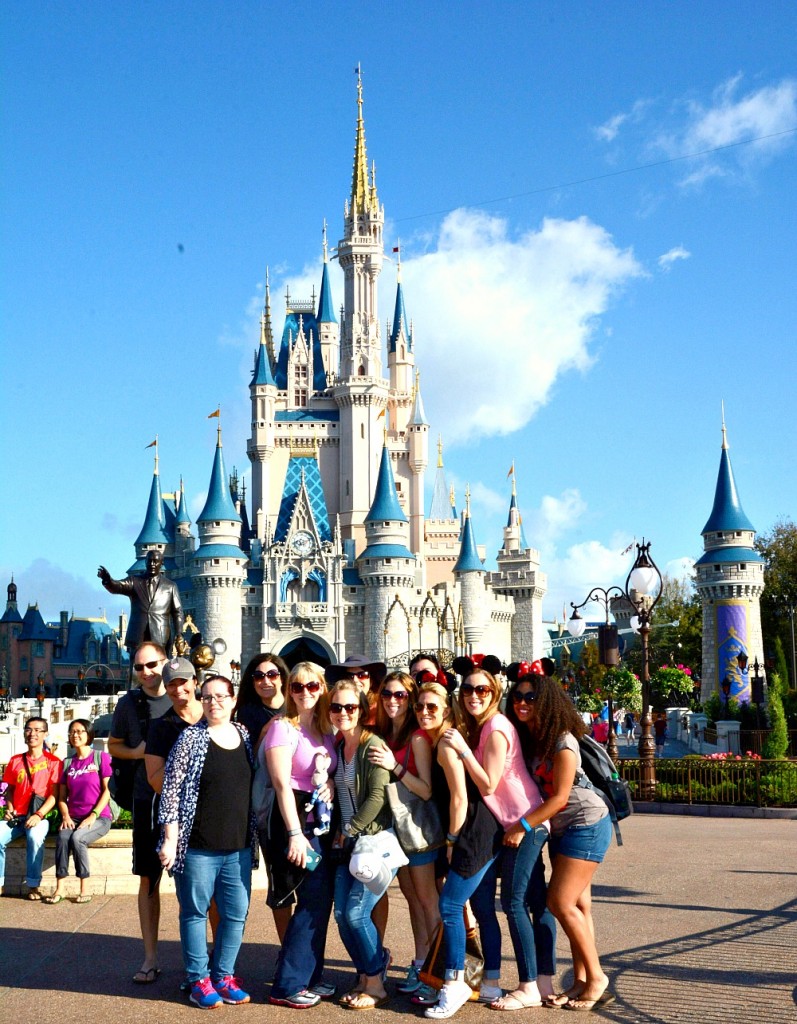 Tips for the best time at Disney’s Magic Kingdom

We can’t all travel to Walt Disney World in September when the kids go back to school. I get it! However, if you have young kids and summer break isn’t the only chance you have to go, then September is the month to visit. Right after Labor Day the park gets quiet. Now keep in mind, this usually means that the park hours are the shortest, so that will take you to one of my biggest tips – go early. And I am talking as soon as you can. If you are lucky to be staying on property like I did at Disney’s Animal Kingdom Lodge or another Walt Disney World Resorts property, you will have Magical Hours available to you. This gives guests extended hours either before the parks open to the general public, or even a few hours later, just depends on the park and days, but you can see today’s park hours here. Other months that are a little less busy would be after the first week in January through President’s Day, and I have found a quiet time the week to 10 days after Thanksgiving. 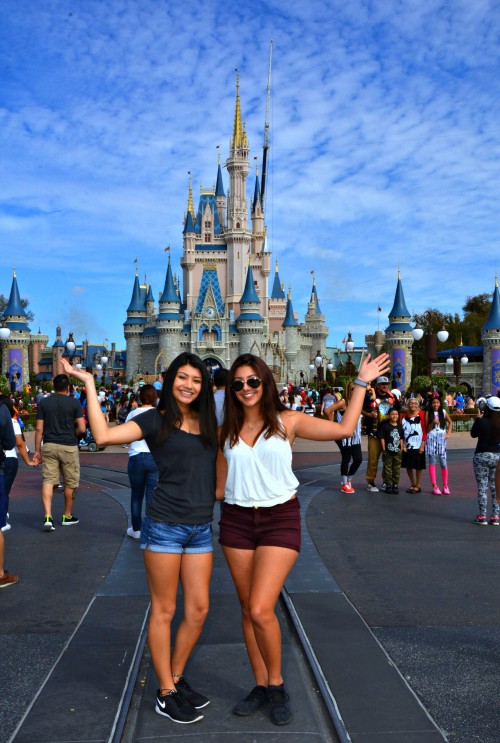 There are certain days of the week that seem to be less busy than others, with Tuesdays and Wednesdays seeming to be the most ideal days to avoid the lines. But taking advantage of Fast Pass +, you have the freedom to choose from over 60 of your favorite Walt Disney World experiences―with the flexibility to change your plans at any time, from anywhere! You can secure up to 3 FastPass+ selections per day in advance either online, using the mobile app, or for the same day at an in-park FastPass+ kiosk. After you redeem your initial 3 picks, head to a kiosk where you’ll be able to make another selection. This is a great way to ensure getting on those favorite rides. For example, Magic Kingdom’s newest roller coaster, Seven Dwarfs Mine Train. This video was on our PhotoPass!

If there is a ride you want to get on or character you want to see that isn’t in the front of the park, a good thing to plan is going there first. Going to the left of the park instead of to the right, usually has less of a crowd, but going to the back first, you are almost guaranteed a walk on, or minimal wait time. It was really early when my girls took these fun character photos!

Afternoons in Florida can mean several things, but 2 that happen often are afternoon showers and cranky little ones. There are two ways you can go with this. If it’s raining, unless it’s hurricane season, it will probably pass quickly, and the park will clear out a bunch. This is a great time to take advantages of attractions that are indoors or grab a snack. If you are experiencing some cranky kids (adults get cranky too), taking a break in the afternoon to hit the hotel pool or take a nap isn’t a bad idea. The parks tend to thin out early in the evenings and that will give you a break from the most busy time and usually promises that you make it to the nighttime parade and/or fireworks.

Here are a few Magic Kingdom Rides you don’t want to miss. Not pictured of course is Space Mountain, Dumbo, and well…the list is pretty endless from easy to thrilling, there’s plenty to suit everyone!

Anytime of year is a good time to get some delicious Disney treats. During special events, the treats are themed. But no matter the theme, they are always so good! Our family always gets a few apples. A Mickey krispie is really hard to pass up!

One other thing that is really fun to do, but super hard to get into is to eat dinner at Be Our Guest Restaurant. Reservations are strongly recommended for all meals—especially dinner—and can be made up to 180 days in advance.  Something not as difficult to do, and you get an idea of what a dinner experience would be like is to try for breakfast or lunch instead. We were able to get in within a week of making a reservation for 2 for lunch. The food was good, the atmosphere is a little crazy lunch room style, but it’s so pretty inside. The ballroom is all you want it to be.

Royal Rooms for Loyal Subjects
Be Our Guest offers 3 meticulously imagined dining areas, each designed to immerse guests in the heartwarming mystery and romance of Beauty and the Beast:

Each room is exquisite—but which best befits your royal visit? All 3 venues share the same menu, so whichever you choose, you cannot lose!

Get some shots of Cinderella’s Castle from different places! It is beautiful no matter where you are in the park. If you get a chance to use PhotoPass, do! Here’s another example why!

Now with all that Disney excitement brought to you by me all from the time I spent there during the Zootopia Event has me asking once again, have you gone to see it yet? If not, what the heck are you waiting for? It’s hilarious, for the whole family, and I promise, this is one worth seeing in the theaters!