When Disney holds a press event for the release of a movie, it’s always an experience of a lifetime. Most of these events take place in California, whether it’s San Francisco or Los Angeles, rarely do these events keep me close to home. However, the first Disney press events I attended, mind you, I wasn’t even a blogger (yet), was Disneynature’s Chimpanzee, and it was held at the Walt Disney World Resort in Florida. Here we are, almost 4 years later, and this press event has me hopping in my car for a quick 20 minute ride to the Animal Kingdom Lodge, where in just a few days, the Zootopia Event will begin. I couldn’t be more excited to hang with 25 other bloggers so close to home, at one of my favorite places to hang, Disney.

We will begin our event at Downtown Disney’s Splitsville. We will have a very fun night with food and bowling. I have spent a few nights at Splitsville and it’s one of those places that is fun for the whole family.

With the event being Zootopia, you can imagine that we will be haging with the animal, and where else could we possible stay other than Disney’s Animal Kingdom Lodge? 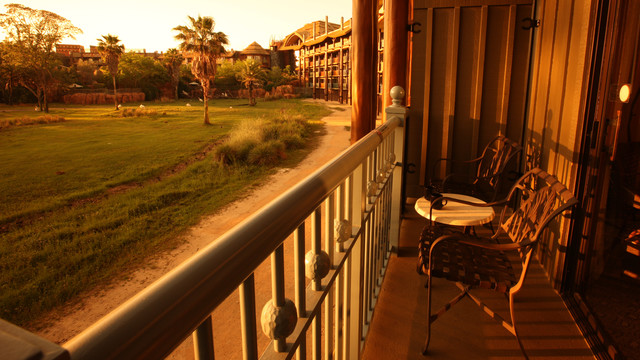 Step into the heart of Africa at this magnificent Resort hotel. Inspired by the traditional African kraal, the horseshoe-curved design provides spectacular views of 4 lush savannas that over 200 hoofed animals and birds call home. Delight in dazzling pool areas, exciting animal programs and one of the largest collections of African art in the United States as you experience your own African safari adventure with a touch of Disney magic.

Also while staying at Disney for the Zootopia Event, we will be spending Sunday at Disney’s Animal Kingdom. While at the park, we will be going on the Backstage Safari Tour where we will eat breakfast and then take a journey to find out what happens behind-the-scenes at Disney’s Animal Kingdom Theme Park! During this in-depth program, you will get an insider’s look at conservation, animal nutrition and medicine, animal care and behavioral studies. 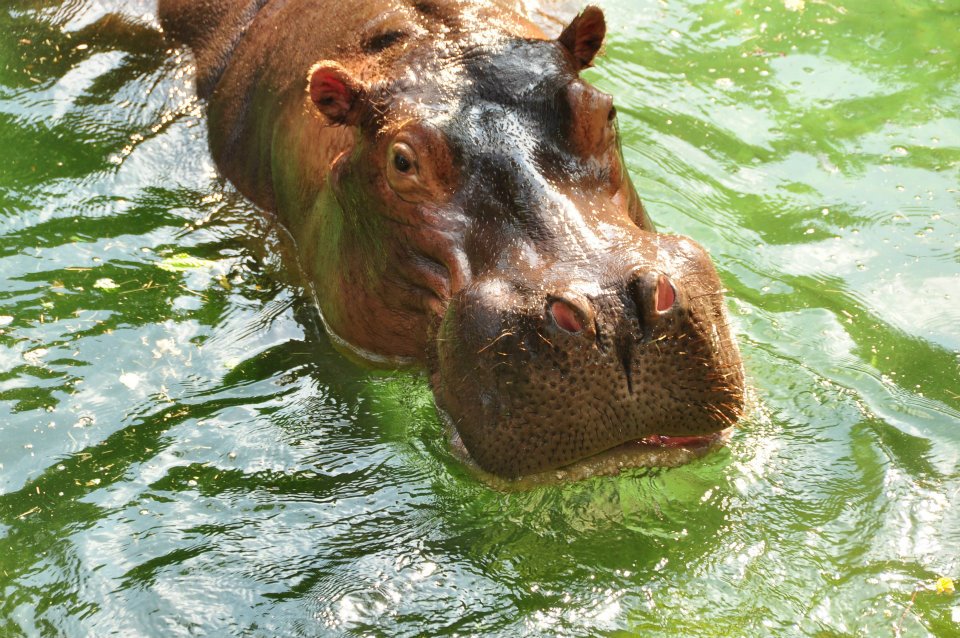 Highlights will include visits to the backstage animal housing area, the Animal Nutrition Center, the Veterinary Hospital and an experience on Kilimanjaro Safaris. There will be some other activities that you’ll have to follow along to see. 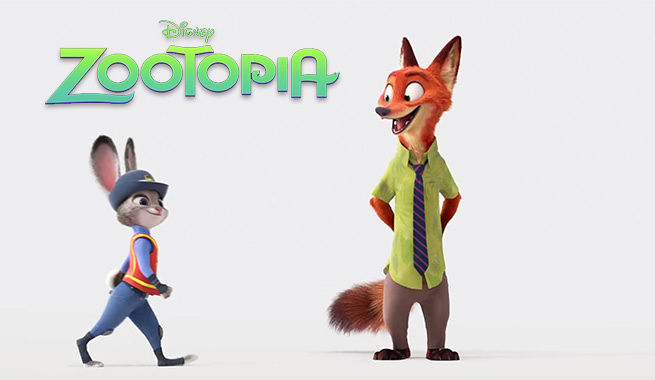 Later that night, we will be attending the screening of ZOOTOPIA. There will be a special introduction given by Directors Byron Howard & Rich Moore and Producer Clark Spencer, Writer and Co-director Jared Bush and Dr. Mark Penning (Vice President, Animals, Science and Environment, Disney Parks). 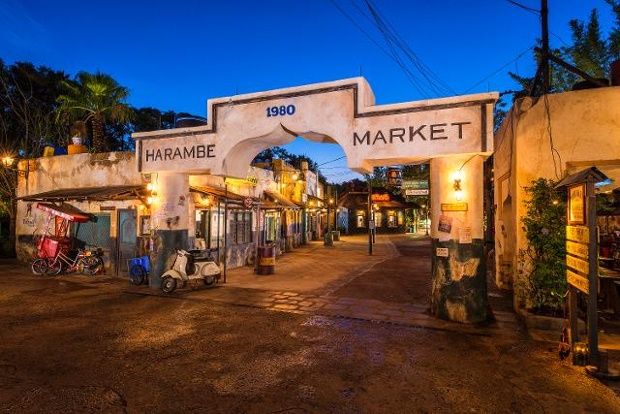 After the screening we will be heading into a night of adventure in the Harambe Village Marketplace. We will explore the exciting flavors of Disney’s Animal Kingdom park at night with a festive dinner celebrating Disney’s newest feature film ZOOTOPIA!

On Monday we will be attending the ZOOTOPIA press junket with interviews with Jason Bateman (voice of “Nick Wilde”), Ginnifer Goodwin (voice of “Judy Hopps”), and Directors Byron Howard & Rich Moore. 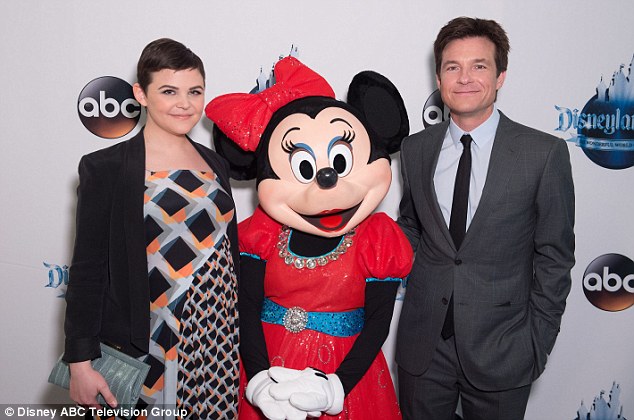 Since I haven’t been before, I am looking forward to the buffet lunch at Boma before heading to Disney’s Hollywood Studios. I mean, after Ginnifer and Jason, we have to add a little “Hollywood” to that, right? 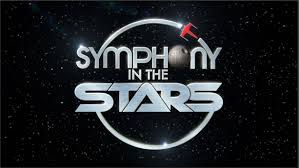 After an afternoon at Hollywood Studios we will have dinner in the Hollywood Prop Shop followed by a dessert party by the “Symphony in the Stars: A Galactic Spectacular” fireworks show.

“Symphony In The Stars: A Galactic Spectacular” is a dazzling Star Wars-themed fireworks show that’s set to memorable music featured throughout the saga. The spectacular will be featured nightly at the park.

We will round out our trip with some time at the Magic Kingdom on Tuesday before we call it an event. Once again, an itinerary that dreams are made of, and as always, I promise to bring you all the excitement via photos and video, just make sure to follow me on my social media platforms.