Zootopia just broke the billion-dollar mark at the box office. It’s the 4th animated film ever to do so and what better way to celebrate with the creators than owning it for yourself beginning today. Zootopia is now on Blu-ray, DVD and Digital HD and the bonus features that include candid conversations with filmmakers like Byron Howard, Rich Moore, and Clark Spencer, as well as some of the animators behind Zootopia. There is also an alternate opening, some never-before-seen characters and deleted scenes and of course there has to be some hidden Easter Eggs that make reference to Disney Animation’s most beloved films and characters. 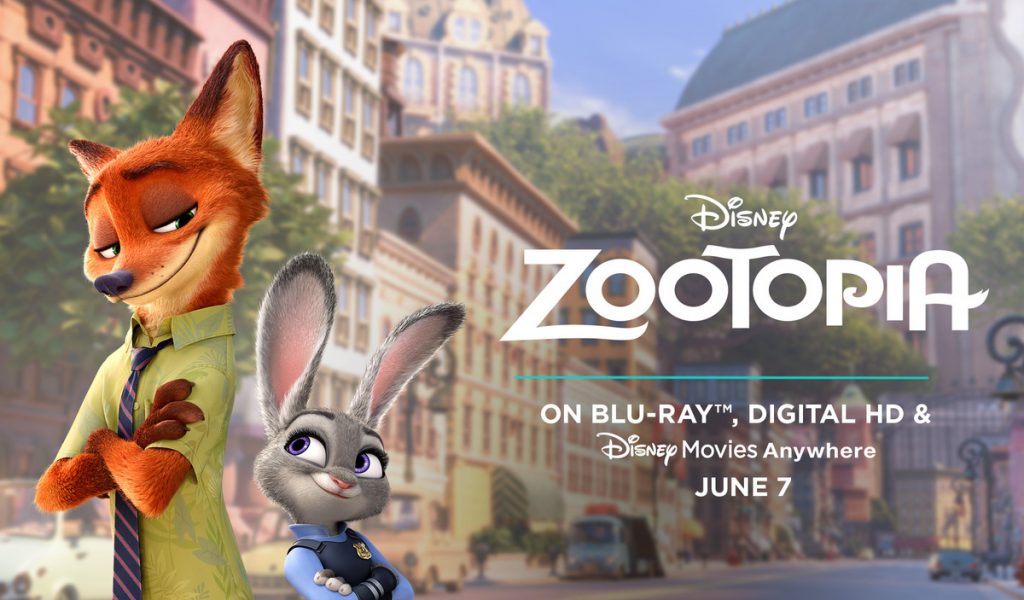 Here’s a look at some of the things I got to see while attending the Zootopia press day that you can now check out for yourself with the purchase of the in-home version of the movie. 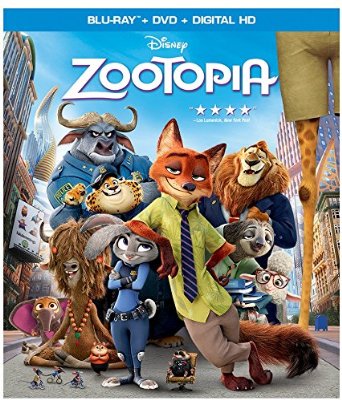 Try Everything” Music Video by Shakira

ZOOTOPIA is out on Blu-ray NOW