My family isn’t a one that plays a lot of video games. When the girls were little yes, but now, we may take the video console out 4-5 times a year. So while on the Inside Out press trip, I have to admit, I didn’t really have any interest in learning about Disney Infinity 3.0. I mean I don’t even know what Disney Infinity 2.0 is, so what do I need to know about the new upgraded version? 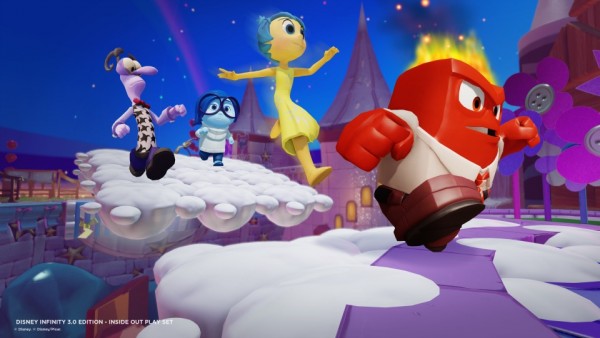 Ok, I admit, that was just a dumb passing thought in my head. First, it’s Disney, and so it has to be pretty amazing right? But then on top of it Disney Infinity 3.0 is introducing an Inside Out play set with the story set in the same world of the film. Joy, Fear, Anger, Disgust and Sadness will be playable characters and we got to take a look at this along with some other new characters additions keeping up with the ever growing collection of all the Disney, Marvel and of course Disney*Pixar stories.

Disney Infinity 3.0 and the Inside Out Play Set

The Inside Out game looks so fun! As I mentioned, the story is set in the same world, but with a completely new story for the play set. It still is taking place in Riley head, and for this story she is babysitting. She falls asleep while watching TV which due to the channel showing a scary movie, it goes into her dreams and the emotions have to take control. 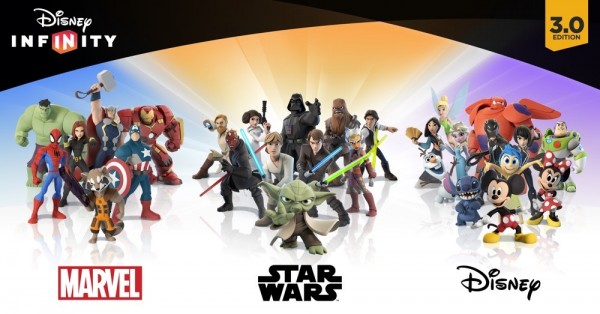 Disney Infinity 3.0 Edition now welcomes Star Wars™ to the ever-growing collection of Marvel, Disney and Disney•Pixar characters, stories and worlds. Together new heroes can join forces with characters from previous editions and embark on adventures as big as your imagination in the Toy Box!

Let me start by saying, YES, all the characters from 1.0 and 2.0 will be compatible with 3.0 from the toy box. So that means Disney Infinity 3.0 is going to have over 100 playable characters! This is something that in a world of constant upgrades and things becoming obsolete, is very important. Everything will still work. 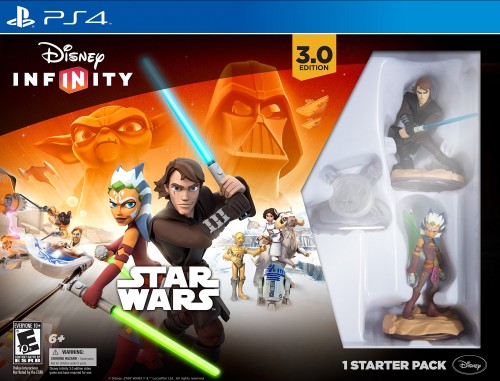 Whoa, did you read that? STAR WARS! It’s not being released until late this year in conjunction with the release of the new movie, Star Wars Episode VII: The Force Awakens. Take advantage of being able to pre-order and note that Amazon is offering a bonus when you buy the Disney Infinity 3.0 Edition Starter Pack – Playstation 4

. Receive the toy box take over with purchase of a Disney Infinity 3.0 Starter Pack. Toy boxes will be delivered once the qualifying product has shipped. 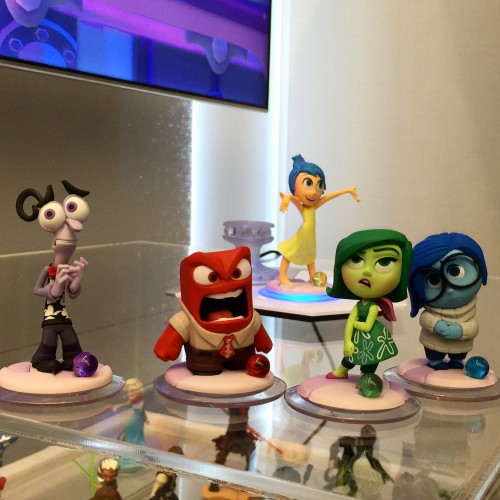 Play with new Star Wars, Marvel, Disney and Disney•Pixar figures in Disney Infinity 3.0 Edition! Take on epic heroic abilities, earn upgradable skills and use Lightsaber™-wielding abilities for all your characters in the Toy Box!

Ok, how awesome are these? I mean, I want a Disney Infinity 3.0 JUST to have these alone. With the emotions of Inside Out in the mix of new characters, I may just have pre-ordered mine.

Amazing and fun right? This just give more way to let your imagination run wild by having totally insane experiences in the Toy Box. I mean think Joy and maybe Jack Sparrow playing together. That is pretty darn cool!

*Disney and Pixar invited me out to Los Angeles for the premiere of Inside Out and cover the release of Disney Infinity 3.0. All opinions are my own.