Disney has once again given me an invite of a lifetime. My next press trip to LA has me there for not only the red carpet premiere of Pixar’s Inside Out, (Squeeeeee) but wait ’til you read what else is in store for me an the other 24 lucky bloggers beginning this coming weekend. 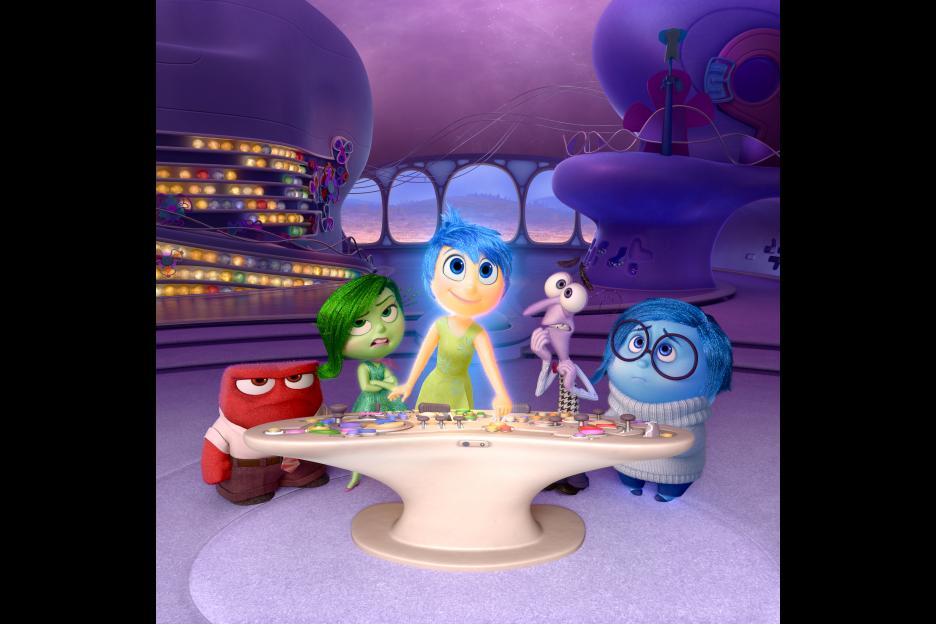 Now that I have visited Pixar and experienced the incredible press junket with all the ins and outs of Inside Out, I couldn’t be more thrilled to be finally seeing the whole movie and attending the premiere. I finally can see the ending of this brilliant film that takes you inside the way our minds work and find out what happens to the ever so typically confused ‘tween Riley. But let me go ahead and share all that is in store for me on this next Disney press trip adventure.

Hitting the Red Carpet for Pixar’s Inside Out and More

When we first arrive to LA, we waste no time and jump right into the excitement with a visit to CBS Television Studios for a live taping of Celebrity Family Feud. We haven’t gotten the who’s who of who will be on the show, but I can say, Steve Harvey alone is enough to get me excited!

Follow along to this portion of the trip using #ABCTVEvent and #CelebrityFamilyFeud. 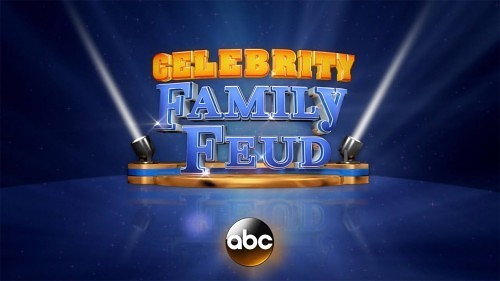 Day 2 will have us arriving at the Walt Disney Studios lot first thing in the morning for breakfast and then we will get to view the Phineas and Ferb episode “The Last Day of Summer” followed by a Q&A session with Creators and Executive Producers Dan Povenmire & Jeff “Swampy” Marsh.

Then what other way to celebrate watching The Last Day of Summer than with a picnic with Dan, Swampy and Phineas & Ferb themselves! Can you say photo op? Look for some selfies! 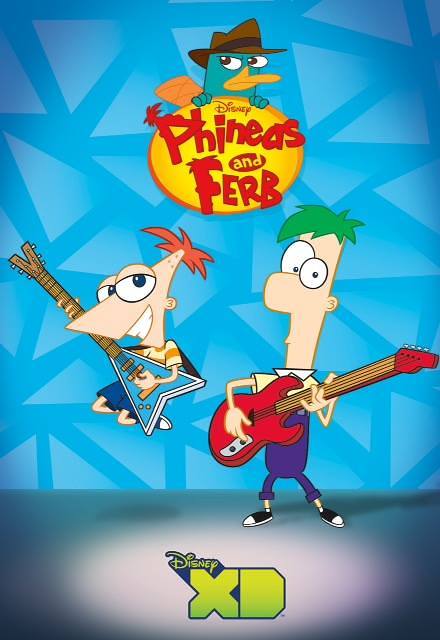 You can follow along this portion with #PhineasAndFerbEvent via all my social media platforms.

The rest of day 2 will be full of all things Inside Out, so follow our tweets #InsideOutEvent!

We will start this portion with a group interview with Kyle MacLachlan who is the voice of “Dad” in Inside Out. If you have questions, make sure to give them to me! I know some serious Kyle MacLachlan fans. Just wait til you see him as Riley’s dad in the film. 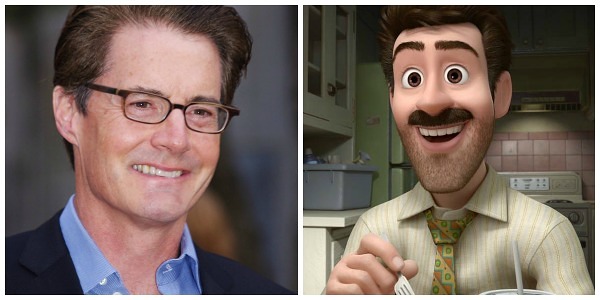 Then we will learn all about how Inside Out has joined Disney Infinity 3.0 as well as get a presentation by Disney Consumer Products showcase of the new Inside Out toy line. I have a feeling that I will be looking for some goodies here!

We will be whisked to the hotel where we will have a little bit of time to get ready before we head to the El Capitan Theatre for the red carpet premiere of Inside Out. All beginning with a pre-party right on Hollywood Blvd which is always such a treat. Wanna know who will be there? Well here’s the list –

After all that time rubbing elbows with these famous faces, we will all attend the premiere screening of Inside Out and the animated short Lava. 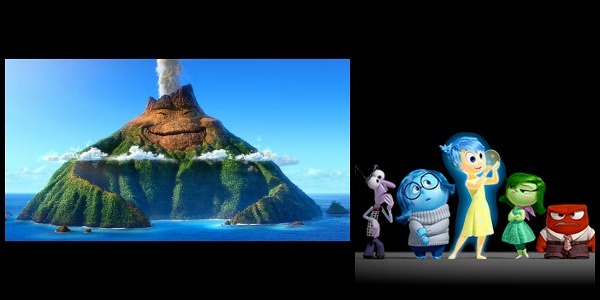 On our final day before we all head out, Disney Channel wanted to make sure to jump in on the fun and planned a day where we visit the Disney Channel building where breakfast will be served before screening Teen Beach 2 followed by a Q&A plus a choreography lesson with Chrissie Fit and Jordan Fisher. Wonder if my teens will be jealous? 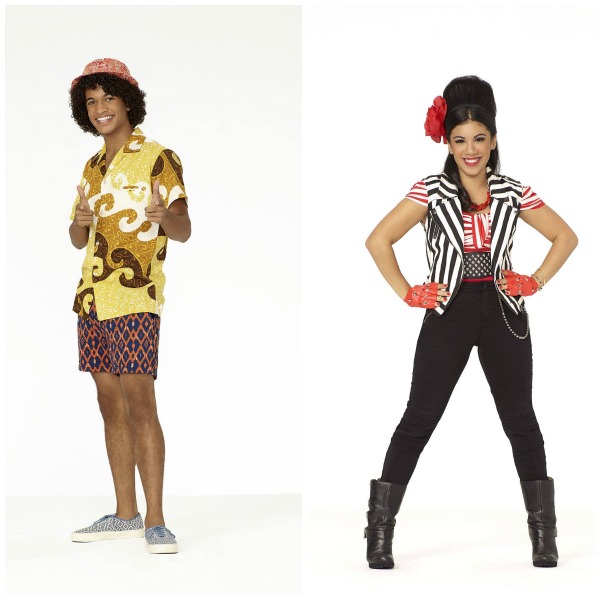 Make sure to follow this portion via social media with #TeenBeach2Event!

So once again, all of this fun will be had all at the wonderful planning of my friends at Disney, Pixar, Disney Channel and Disney XD. I can promise this is one of those events you will want to follow along! 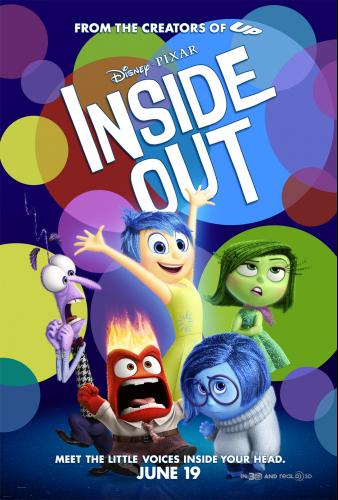 *I’ve been invited by Disney to attend this event to cover all the mentioned shows and Inside Out. All opinions are my own.