When asked what is my favorite movie, it’s hard for me, for I don’t have just one. There are several favorites, and they change, they get added to, and I have even dropped a few favorites over the years, for they just aren’t that good to me anymore. But no matter what, each one constitutes a common factor, they touch some type of emotion in me, they all seem to resonate with me. Disney*Pixar’s Inside Out is one of those movies, but even taken to another level. Why? Well that is what I am excited to tell you!

What is Disney*Pixar Inside Out All About?

The storyline of Inside Out is not one that has ever been thought of before. Creator and director Pete Docter shared, “My daughter did the voice of young Ellie in ‘Up’—that spirited, spunky kid with hair out to there—and she was a lot like the character at the time,” says Docter. “But by the time we started ‘Inside Out,’ Elie was older—about 11—and she’d become quiet and withdrawn. It made me think, ‘What’s going on in her head and why is she changing?’”. With this, he began the creative process to figure out what was going on in her head by speaking with scientists, neurologists, psychologists and other experts to better understand how the mind works.

So knowing that, which is pretty cool, makes when you see the emotions in the movie, you will instantly feel that they live in your head. When you reminisce you will think you have pulled from your core memories. When you feel sad, you can almost hear Sadness’ (Phyllis Smith’s) voice in your head and then Joy’s (Amy Poehler) voice trying to make it better. Or when you get mad, suddenly there is Madness (Lewis Black) firing you up. It’s crazy how much this movie makes you think. 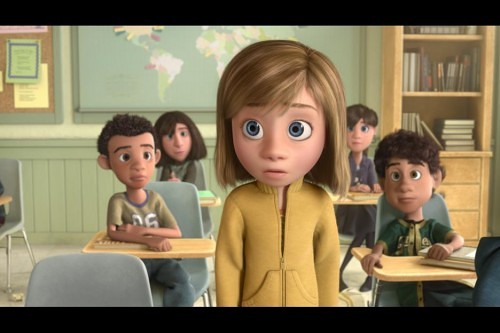 But here’s the thing that I loved most, 11 year old Riley. Being a mom, this movie to me, (tears) torn at my heart. For if you aren’t there yet as a parent, you will be some day, and for me, it already happened, but you see the change from a kid to an adolescent. With Riley, I saw both my girls. And I even remembered back to that time in my life. This movie is one that isn’t just for kids. It’s for everyone. 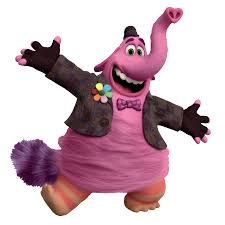 Oh and Bing Bong. I don’t want to take what that is from anyone, so see the movie and you will totally understand why Bing Bong is a special character in the movie.

While at the premiere, as I was walking out, I heard an older gentleman say to Pete as they were walking out of the theatre, that this movie left him “verklemmt” and that this topped “Up”. Wow, big words. Ones I completely agree with.

What you will love.

The emotions. Each one is perfectly cast. And they are all so funny. I am sure you too will hear their voices in your head and you will see things a little differently when dealing with your emotions or recognizing them in others. You’ll see. 🙂 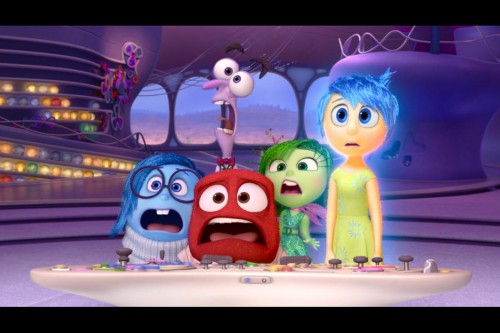 The importance of family. Riley and her parents have a great, fun loving relationship, and the story gives real life situations that cause the range of emotions you will see for not just Riley, but mom and dad too. 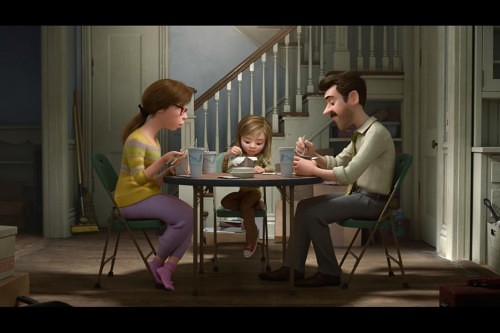 It’s Pixar, so you know it’ll be awesome visually. And that it is. With the way the emotions glow, to the contrast from inside the mind to “real life”, you will see how they made this visually perfect.

Speaking of Pixar, you will love LAVA, the short before the movie. A sweet love story of two volcanoes that will warm your heart. Please read my review post on LAVA.

OK, so what more do you need? Go see Inside Out today! I am heading there later today with my family.

*Disney and Pixar invited me out to Los Angeles for the premiere of Inside Out. All opinions are my own.