While at my last premiere event for Million Dollar Arm, I came across many famous faces.  The more I have these incredible experiences, I am learning that some famous people really like selfies.

What is a selfie?  A selfie is a self-portrait photograph, typically taken with a hand-held digital camera or camera phone.  Selfies are often shared on social networking services such as Instagram, Snapchat, and Tumblr.  They are often casual, and are typically taken either with a camera held at arm’s length or in a mirror. 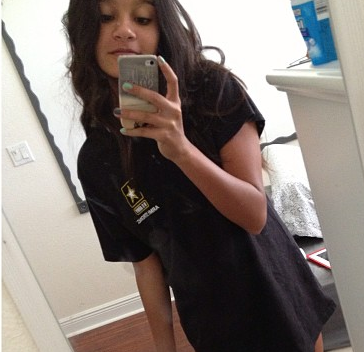 Yes, selfie is a real word, Oxford Dictionaries announces selfie as their international Word of the Year 2013.  Who would have thought, right? 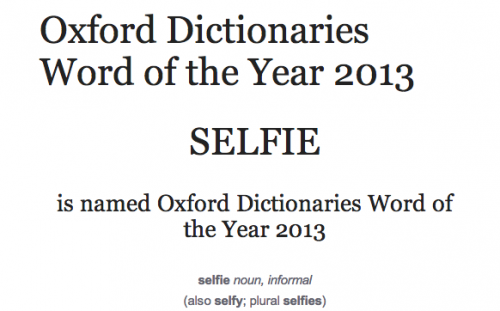 Stars still sign autographs.  They are still a special memento from that time you met that famous person.  I feel selfies became more cool than annoying after that famous Ellen selfie, the one she tweeted from the Oscars creating over 3.4 million retweets.  Yeah, that one. 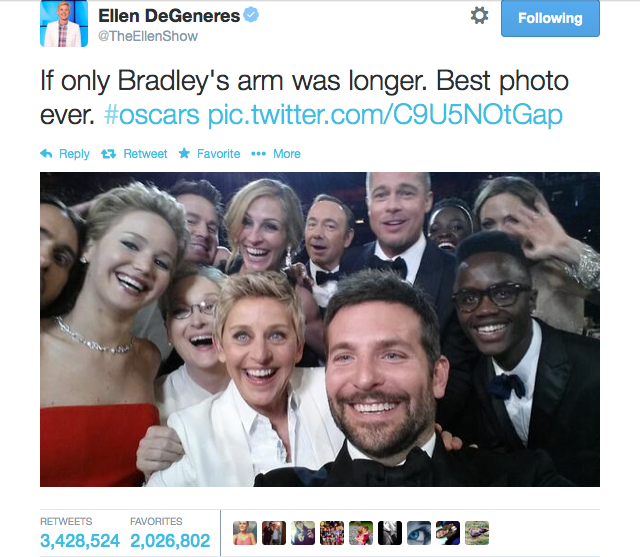 Well, I decided to share some of my selfies, you know, the ones with some famous faces.  Ones that years ago, I may have asked for an autograph, but I chose a selfie; the new autograph. 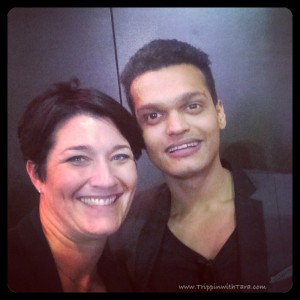 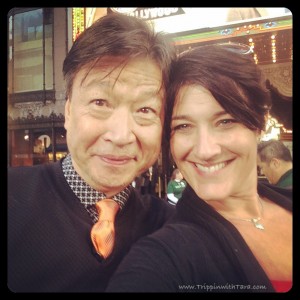 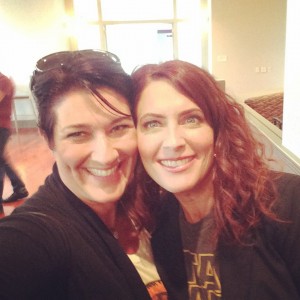 Atticus Shaffer that plays Brick Heck of ABC’s The Middle Olaf got in there with some of my great friends! 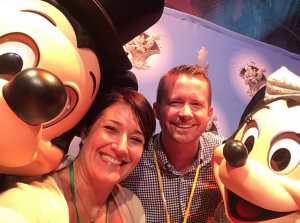 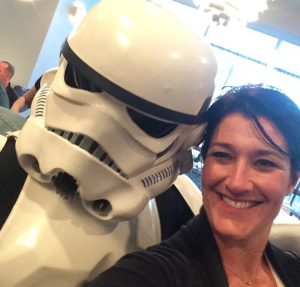 R2D2 also at the Star Wars Rebel Event wanted to be in the fun! 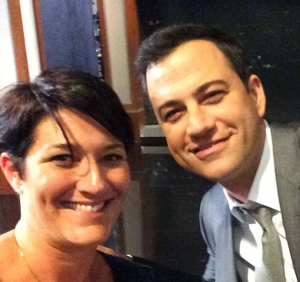 Jimmy Kimmel agreed to a selfie over the sweet blogger offering to take a picture of us. The one and only Marshall Weinbaum.  If you don’t know who he is…well, I will just say he kinda said, and I quote, “Selfies are the new autograph.”  I responded with, yeah, that’s going to be a blog post.  Besides that, he’s fun to follow for all things Disney – especially theatrical. 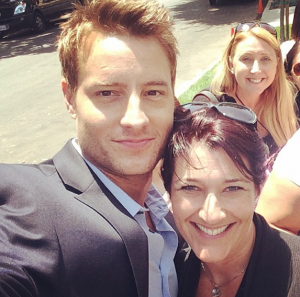 Yes, he really is THAT gorgeous in person.  Justin Hartley, who is currently on Mistresses, but you may recognize him from Revenge, did the honors of utilizing his long arm to take a flattering selfie. 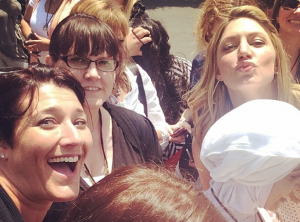 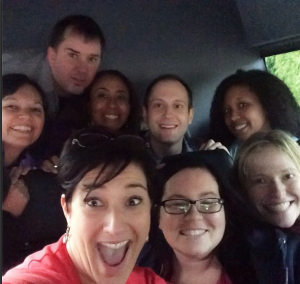 Hey let’s do an “Ellen Selfie!”  Being a blogger gives me a ton of fun experiences, but all of them couldn’t possibly be nearly as much fun without people like these!  <3