I have now covered several Star Wars events. The Force Awakens, Rogue One, Star Wars Galatic Nights, Star Wars Weekend, and so on. It never gets old. Even for someone that isn’t the biggest Star Wars fan, there are people that know this world much better than me, I get excited and can’t help to totally geek out. I was invited to attend a special press screening of the new film to share my review with my readers. I promise no spoilers, just my excitement of what you can expect in the latest film in one of the largest movie franchises of all time. So here you go, my Star Wars: The Last Jedi Review with no spoilers. 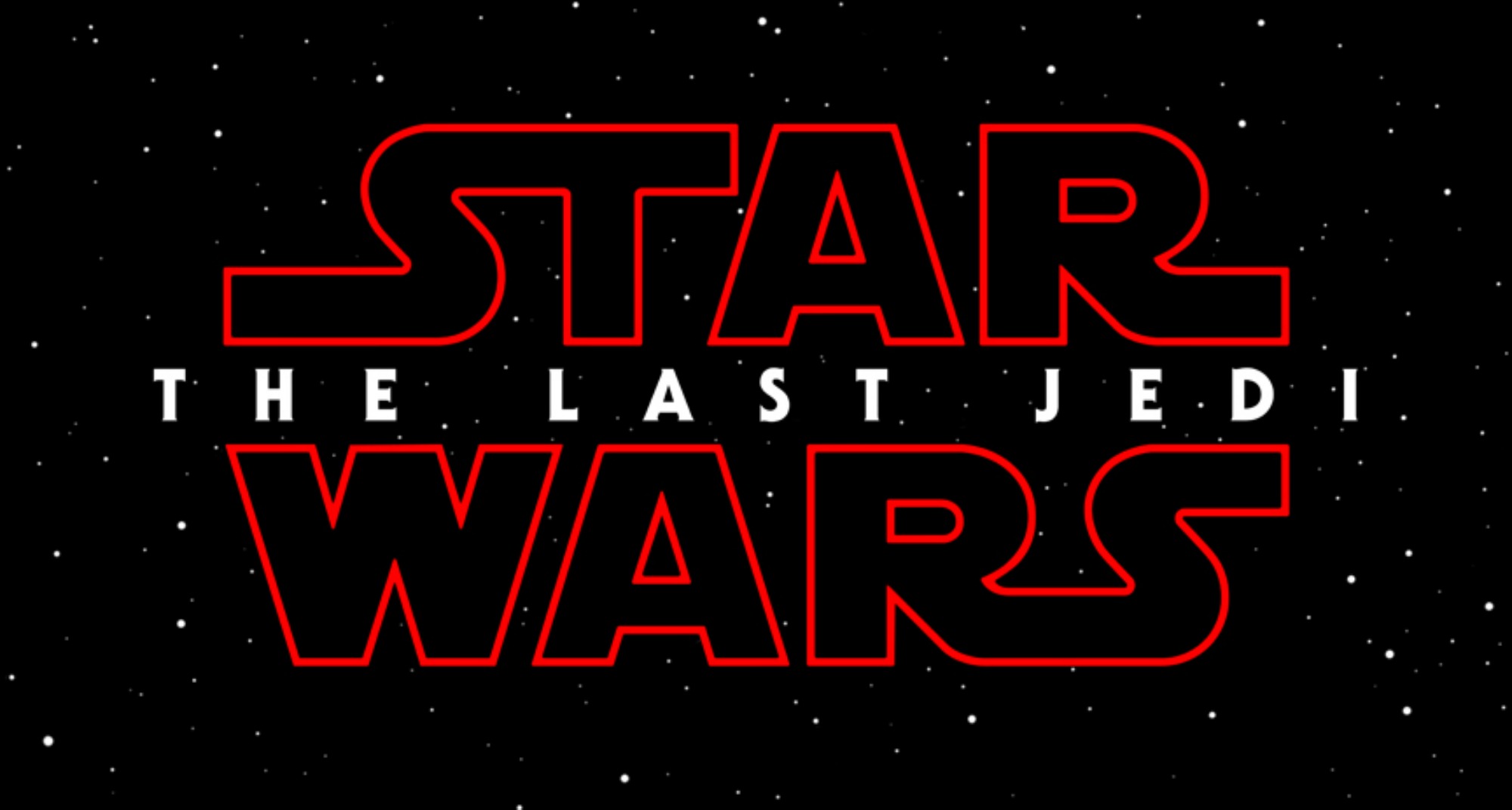 Let me start by saying, if you can judge a film by the reaction of the crowd, this is what you can expect. There were cheers, there were laughs, there were tears and with the utmost respect to the man sitting next to me in the screening, there was sobbing. Yes, it was emotional to see the late Carrie Fisher playing the role that she is most loved for one last time. But once you see for yourself, there is a lot of emotional scenes, taking you on a ride like only Star War can.

Rey will be taking advantage of her newly discovered talent with the help of Luke Skywalker, which as Mark Hamil shared in the press conference, he has many more lines in this film than in The Force Awakens. Poe is still keeping his heroic antics alive while Finn spends most of his screen time with Rose Tico, a new character. Kilo Ren shows more face this film and General Hux keeps the dark side interesting.

A little about the newcomers.

With the return of the main characters from Star Wars: The Force Awakens, Daisy Ridley, John Boyega, Oscar Isaac, Adam Driver and Domhnall Gleeson, with a few newcomers, it was not only refreshing but a well rounded, perfect mix of faces to keep the Star Wars universe diverse and relatable.

Being called the breakout actress of the year may be an understatement for this newcomer. Playing Rose Tico, a maintenance worker serving in the Resistance during the conflict with the First Order. She brings a new heart and determination to the screen. Both qualities that are extremely important and follow her off-screen as well. She shares in an interview coming out later this week, “I knew what it was like to grow up in a world where I never saw myself in anything. This character is such an example of someone who doesn’t necessarily belong in this world. She works in maintenance. She works behind pipes all day. She’s not a star pilot. She doesn’t have magical powers. She’s not a princess. She’s someone who is just every woman, essentially.”

Just nominated for a Golden Globe for her role in Big Little Lies, Laura Dern is having quite a year. Her role as Amilyn Holdo in Star Wars: The Last Jedi is just something else for her to be proud about. With purple hair, a strength comparable to Princess Leia herself, she shares in my interview post, ” I know what Leia was for me as I know she was for all of you. It was again, not just her strength in some superheroic way but in the deeply human way that Carrie so incredibly embodied was this fearless, irreverent sassy, bold, vulnerable female. And all things to be true and powerful and kick butt and all of those things were in one character.”

I was invited by Disney to take part in #TheLastJediEvent to share my experience with my readers. All opinions are my own