I had the opportunity to share a bit of time with the team from the Disney Archives during the part of the #PiratesLifeEvent. Dipping into the rich history of how anything Disney came to be is always fascinating. The history of Pirates of the Caribean goes back to the days when Walt Disney was hands-on in the creation of Disneyland. Pirates of the Caribbean celebrate its 50th anniversary on Saturday, March 18, 2017. Fifty years ago what is now one of the entertainment business’s largest franchises just opened. It was 1967 and it was the last attraction whose construction was overseen by Walt Disney; he died three months before it opened.

I am a little obsessed with the history of all things Disney. Nothing is by accident. Everything they do from theme park attractions to the films, everything gets researched. This made time at the Disney Archives even more interesting to me to find out a little more about Pirates of the Caribbean.

The History of Pirates of the Caribbean

Pirates of the Caribbean ride was first planned to be a walk through wax museum! The wax museum was to be housed underneath New Orleans Square. Making Pirates of the Caribbean even more special is the fact it was the last ride Walt Disney himself oversaw and worked on before his death in December of 1966. I read that Imagineers rigged a chair up to a dolly and pushed Walt through the attraction at the same speed a boat would travel through the attraction so he could.  Unfortunately, his death came three months before the boat ride was finished, so he never saw the final product.

Today, you can visit almost any Disney park in the world and find a Pirates of the Caribbean boat ride! The Orlando Magic Kingdom Park Pirates attraction located in Adventureland opened on December 15, 1973. The Disneyland in Tokyo opened theirs on April 15, 1983. Disneyland Paris was next to join the Pirates fun and added their attraction to open April 12, 1992.

Some of the characters and scenes are on all the rides; it’s almost like a Pirates tradition. But the ride has even been revamped to include many of the films’ characters, including Captain Jack Sparrow and Captain Barbossa. 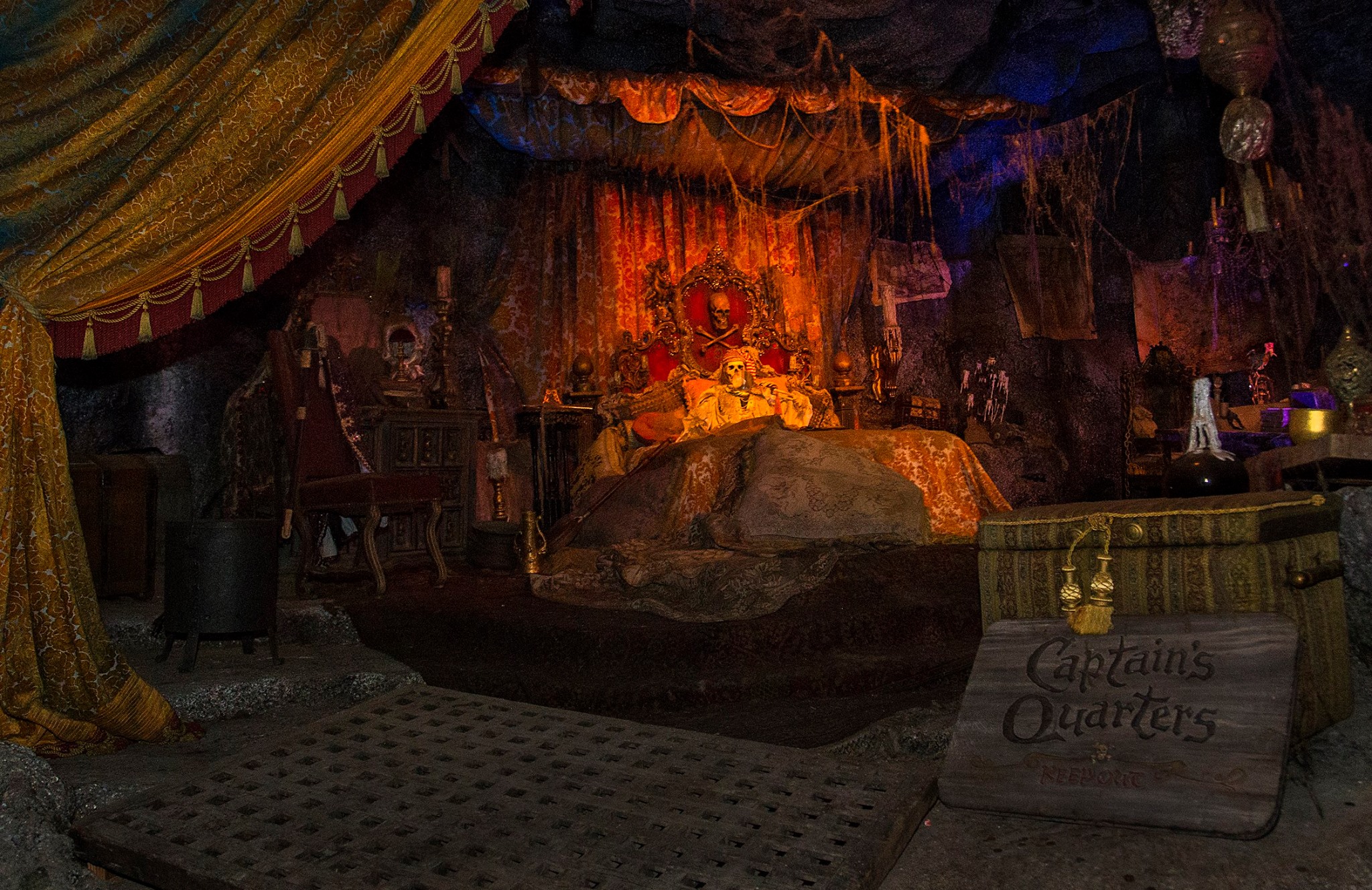 With Pirates of the Caribbean: Dead Men Tell No Tales in theaters now, I think you will find this video fun when Johnny Depp recently surprised guests at the Disneyland attraction.

Heroes from the “Guardians of the Galaxy” film, some appearing for the first time in a Disney park, also come alongside the Avengers for all-new, epic adventures during SummerofHeroes. Beginning May 27, guests will live these exciting stories as they encounter some favorite Super Heroes together for the first time.

“Guardians of the Galaxy: Awesome Dance Off!” Star-Lord fires up his old-school boom box to get a party started.  Everyone, including tree-of-few-words Groot, is bound to get in the groove and show off their moves during this awesome rock ‘n’ roll bash.

For a limited time (May 27 through Sept. 10), some new adventures will be exclusive to Summer of Heroes:

“Avengers Training Initiative”: Black Widow and Hawkeye assemble young recruits for a series of tests to see if they have what it takes to join the ranks of the Avengers

Heroic Encounter: Black Widow: Black Widow arrives on the scene several times throughout the day in an armored Avengers vehicle for her heroic encounter with park guest

Grab a Piece (or Bite) of the Action: Special themed merchandise, plus food and beverage items, will be available throughout Hollywood Land.

I haven’t had the chance to experience Mission Break yet, but I plan that to be my first stop when I’m there this summer!

Check out my other Pirates of the Caribbean posts from the #PirateLifeEvent.