Every time Pixar comes out with a new film, one of the things I look forward to is the opening short. This time around, director James Ford Murphy and producer Andrea Warren brings us LAVA, a sweet love story written by James, who found his inspiration by the “isolated beauty of tropical islands and the explosive allure of ocean volcanoes.”

While at Pixar for an Inside Out press junket, we got to see the short as well as speak with James and Andrea. Being at Pixar is a treat in itself, but watching the short and hearing of how it all came about was a treat.

The story of a happy but lonely volcano that sings a sweet love song in envy of all the love he sees around is one that makes Pixar’s new short LAVA one of my favorite shorts. With the song performed by Hawaiian music artists Kuana Torres Kahele bringing Uke to life, and Napua Greig as Lele, I was quickly engaged in the song and story as he waits for his chance at love.

As James shared his inspiration behind LAVA, he told us that he had been fascinated with tropical islands and particularly volcanoes. He then found a love of Hawaiian books and Elvis Presley movies. After spending his honeymoon in Hawaii, he fell in love with the music and culture which put this story in his heart and eventually he wrote the song of the film and in that he feels he’s shared the love, admiration and connection he has with Hawaii and the volcanoes. 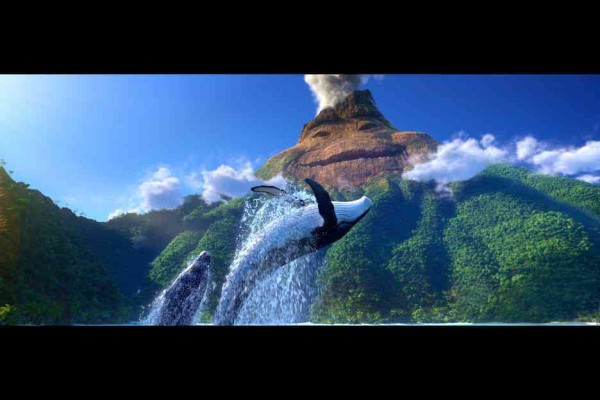 In LAVA you feel all of that. And on June 21, you will be able to see it for yourself, but the only way to do that is to go see Inside Out! 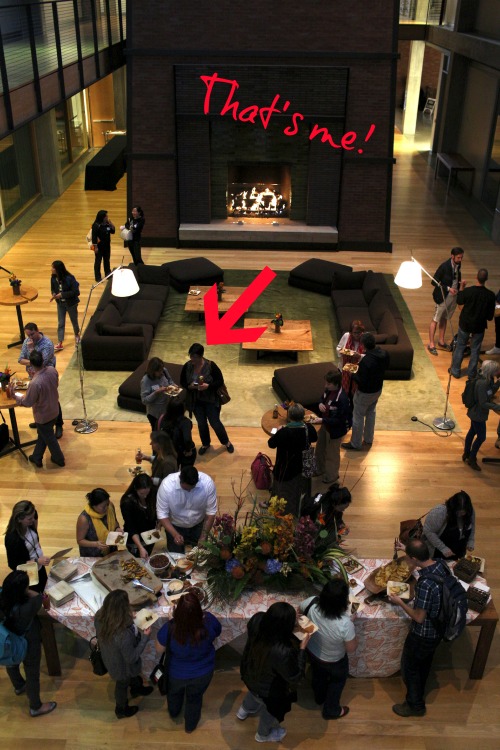 While attending this event at Pixar, they hosted a LAVA themed reception with yummy Hawaiian food and even mai tais! 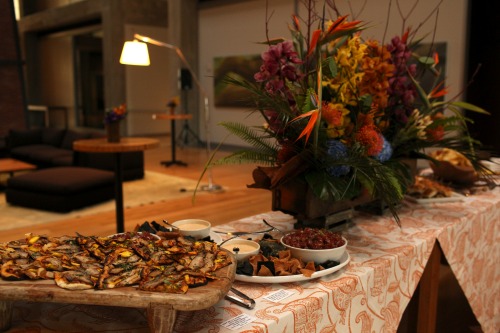 Check out the clip and make sure when you take your family to see Inside Out that you get there early enough to not miss LAVA!